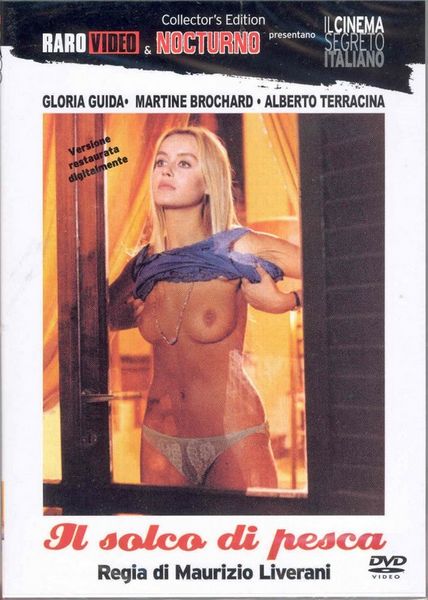 Description:  This movie centers around a group of people that are both very Italian-Catholic and the same time oversexed and jaded European bourgeosis from the late “dolce vita” era. The main protagonist is a former priest who has become bored to the point of impotence by the easy availability of beautiful women. He misses the shame of the priesthood which made sex somehow more enjoyable, and this somehow leads to his strange fascination with photographing asses . He gets involved with a sexy married woman (Martine Brochard), but he is more interested in her virginal maid (Gloria Guida)–or, to be more specific, in the maid’s ass. The woman’s husband meanwhile, a hilariously pretentious actor, discovers the affair. Strangely, he is not angry at his wife’s infidelity but depressed that she was so indiscreet, and he too takes solace in his maid’s ass. 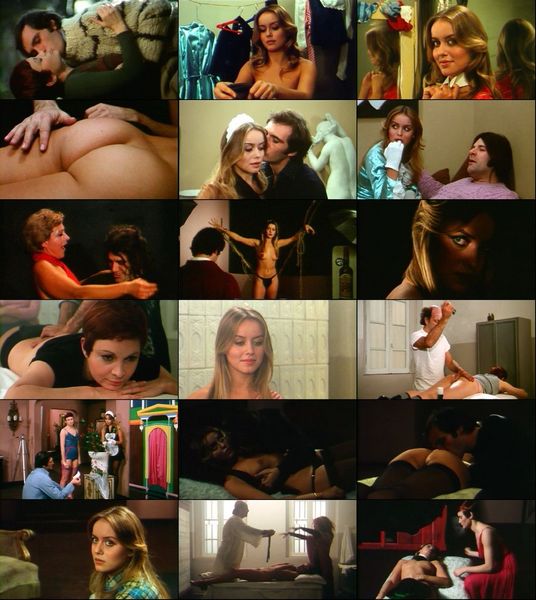