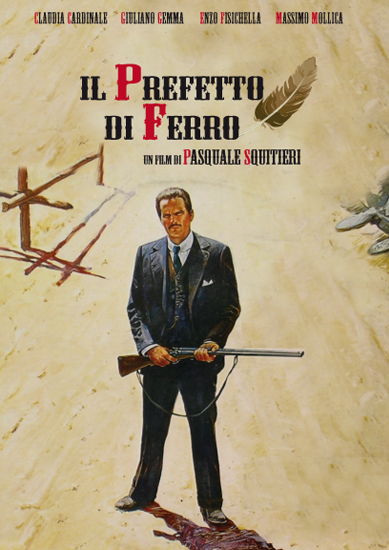 Also known as: The Iron Prefect, I Am the Law

Description: The mafia has overrun a section of the country so ruinously that a very stern man (Giuliano Gemma) has been sent by the government to be the governor in that region. He has been given wide-ranging power and authority and is not afraid to use it. Indeed, on occasion he finds it necessary to gun down a fleeing felon himself. As he closes in on the true extent of local corruption, and its connections elsewhere, he is promoted to a higher position in the fascist government so that the local mafia head can replace him as governor. 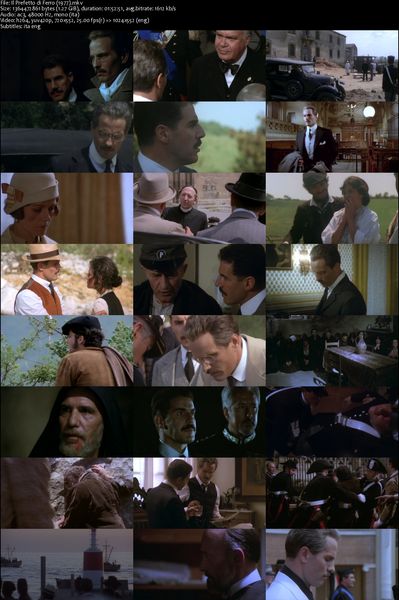