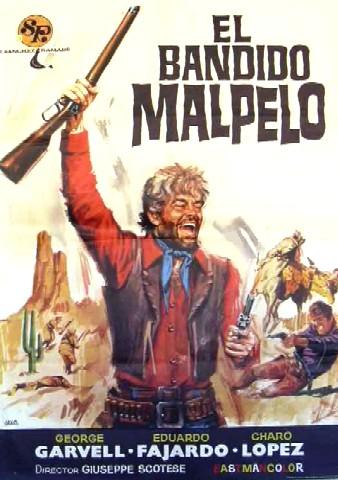 Description: Diego Medina, a young idealist, joins the Mexican Revolution. He has stolen some important military documents that he intends to deliver to Pancho Villa. The Federales will try to stop him with the help of a bandit named Juan Cisneros ‘Malpelo”. However, Diego Medina convinces Malpelo to take him to Pancho Villa’s troops in exchange for a reward. When Captain Orozco finds out, he hires a deadly tracker named Blas Fuentes to hunt Diego and Malpelo. 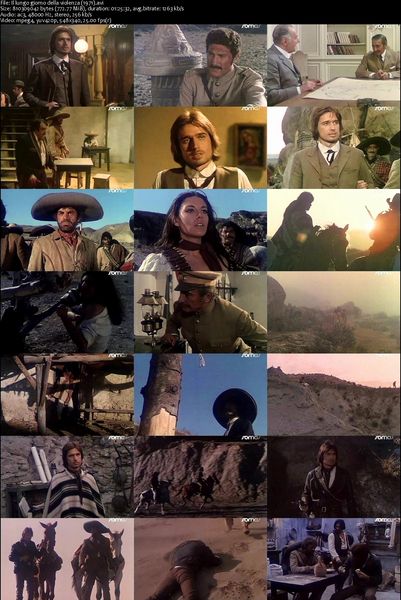 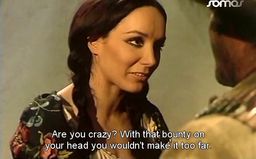 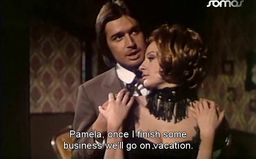