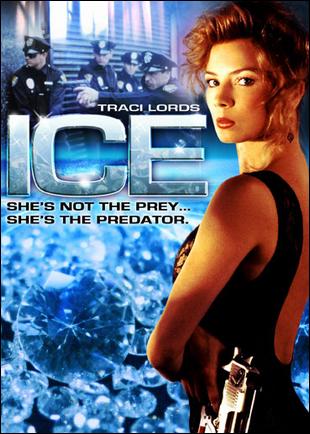 Description: Several jeweler’s shops in L.A. are robbed, altogether diamonds worth 60 million dollars are gone. The police investigations don’t lead to any success, although they suspect mobster Malta behind it. The insurance company hires the minor criminals Ellen and Charley to steal back the diamonds. They have success, but decide that $50,000 aren’t enough reward. So they try to make a better deal – with any party. Will the self-assured Ellen and her brother be able to deal with two mob parties on one side, and a clever detective with romantic intentions on the other?