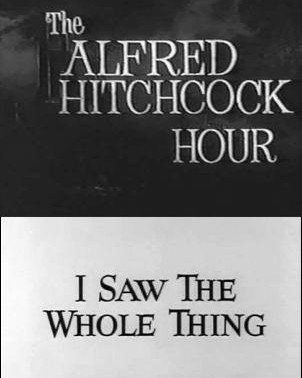 Description: A mystery writer named Michael Barnes is accused of causing a fatal motorcycle accident with his car. The eyewitnesses prove less than reliable, however, when he defends himself in court and shreds their testimony by demonstrating that in each case the witnesses saw only what they wanted to see rather than the actual truth. Finally, George Peabody is called in as a witness. He was the only one who really saw the whole thing. This episode marked Alfred Hitchcock’s last directorial effort for television. 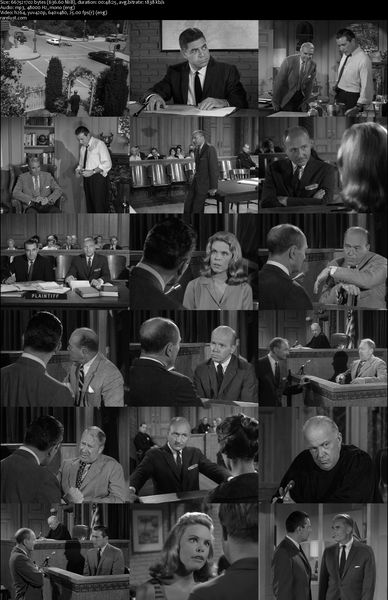