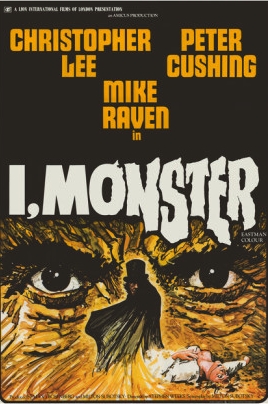 Description: Psychologist Charles Marlowe (Christopher Lee) invents a drug which will release his patients’ inhibitions – but when he tests it on himself he becomes cruel, immoral Edward Blake who descends into crime and eventually murder. Utterson (Peter Cushing), Marlowe’s lawyer, believes that Blake is blackmailing his friend until he discovers the truth. 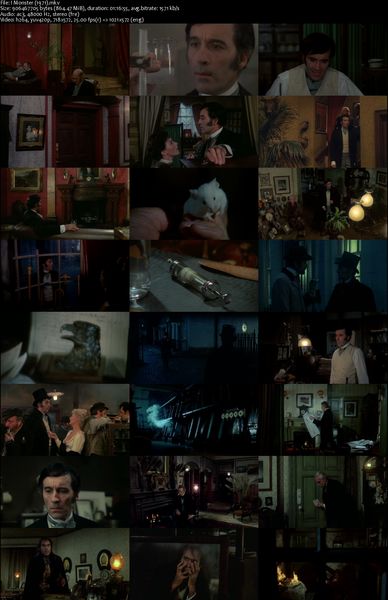