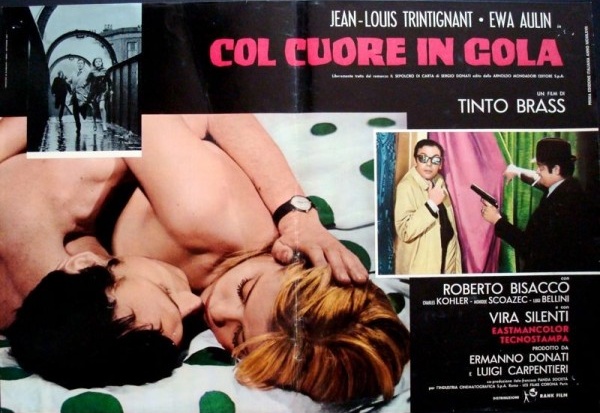 Also known as: Col cuore in gola, Deadly Sweet, With Heart in Mouth

Description: Bernard meets Jane in a Night Club, in London, and he likes her. Her father was killed in a car accident, but Jane thinks he has been killed because he was blackmailed for a picture of his second wife, Jane’s mother in law. In the same Night Club Bernard finds the blackmailer corpse and Jane near him, but he believes she is innocent. So Bernard and Jane run away followed by a dwarf, the blackmailer’s men, who believe Bernard killed their boss and of course, the Police. They believe that Jerome, Jane’s brother, can help them to solve the case. But Jane doesn’t know where he is, or so she says. Corpse after corpse, Bernard will find out the truth. But will the truth help him? 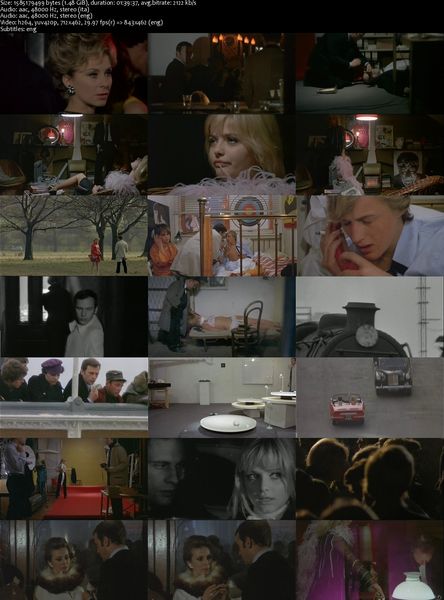