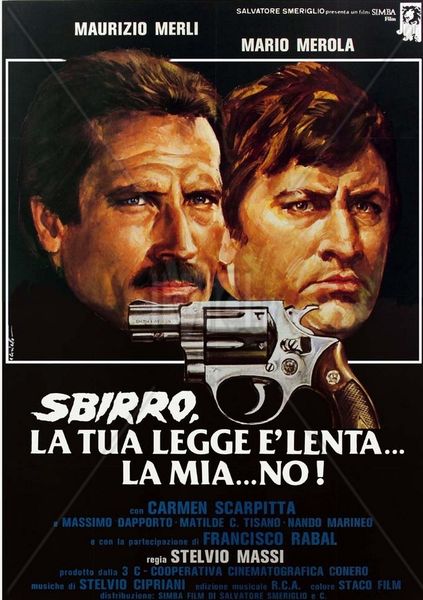 Description: Powerful Italian crime story that once again brings together the inarguably winning combination of Stelvio Massi and Maurizio Merli! Merli gives us Commissario Paolo Ferro, a specialist in situations concerning the Mafia. He has been away from Milan for a long time and is brought back to handle a case that officials believe is definitely connected with Mafia activity. Ferro gives the case everything he has and yet the murders continue. Eventually he is forced to call in some favors from friends outside of the police force and discovers that there is a sort of ‘murder incorporated’ operating in the city. The trick is going to be finding out who is associated with it, why the targets are chosen, and who is running it all. There are problems with Paolo’s family to contend with as well; his sister-in-law is concerned for her son who has fallen into a bad crowd. Also, there’s Mr. Acampora who, though haunted by a very dark past, appears to have separated from all that only to become one of the targets of this nefarious organization. Get ready for an authentically compelling genre entry full of truly shocking twists peppered with violent action and all of it helped along with the benefit of another class soundtrack courtesy of Stelvio Cipriani! 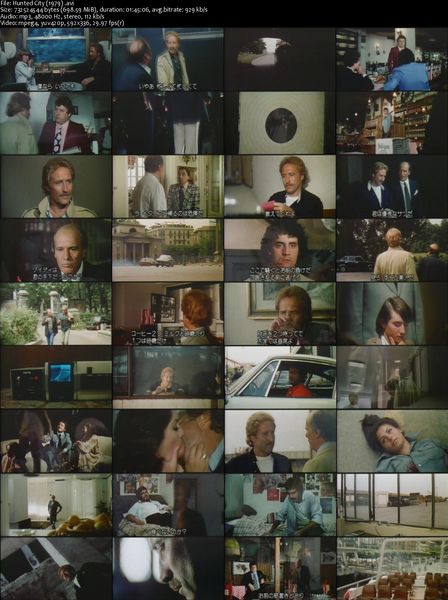