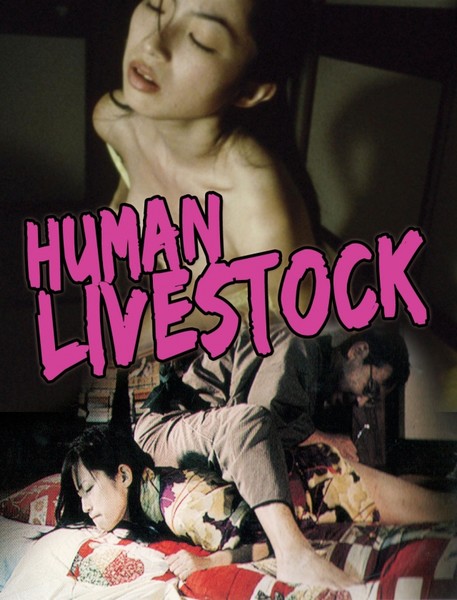 Description: Tamie’s husband Shuhei is a famous novelist. However he mysteriously disappeared after WWII. One day, his old friend Mikuni shows up to Tamie’s house. He accuses Tamie of killing him. Mikuni shows her proof, in the form of a letter the novelist wrote before he disappeared. However, the truth is much more twisted than he could imagine… This period film, set in post-WWII Japan, is truly one of the more bizarre and twisted Pink Films you’ll ever see. 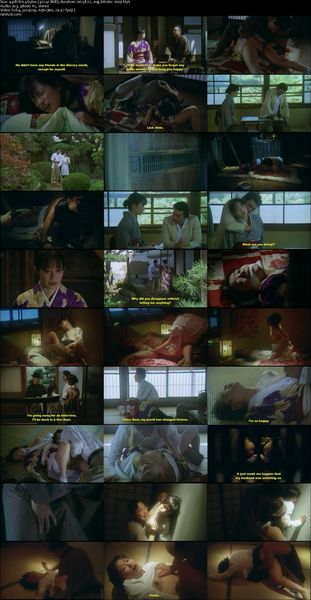