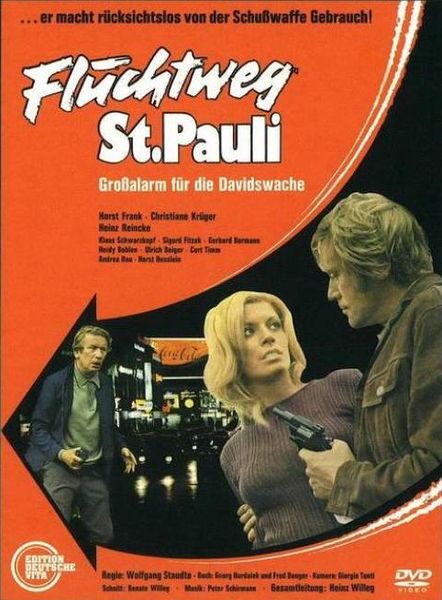 Description: The dangerous violent criminal Willy Jensen flees from a prison in Hamburg and seeks shelter at his brother Heinz’ apartment. Heinz, an honest taxi-driver, believes in his innocence and helps him – until Willy kills another man in a robbery. After an argument Willy takes his wife Vera, who now lives with Heinz, as hostage on his further flight from the police. Heinz feels responsible for his brother and trails him, which makes it look to the police as if he’s helping his brother. 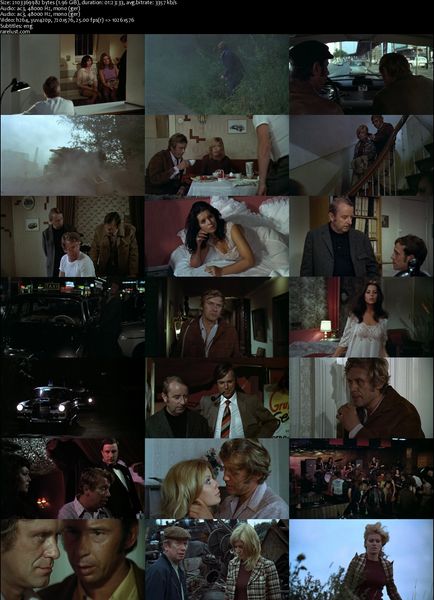