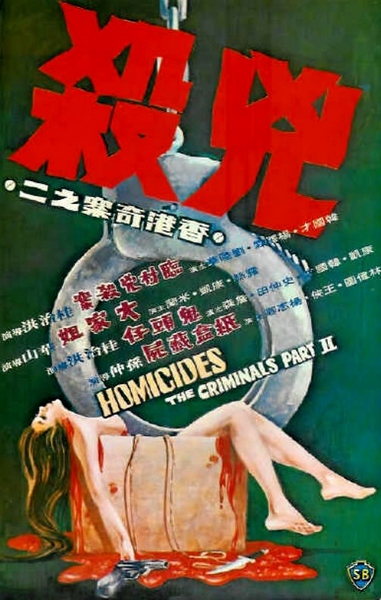 Description: An anthology film featuring four true-crime stories that took place in Hong Kong in the early 1970’s. Part 1: ‘The Deaf Mute Killer’ – A deaf and mute man is pushed to murder after being wrongly accused of rape. Part 2: ‘Mama San’- A brothel madam has a man killed for not paying his debts. Part 3: ‘The Informer’ – A traffic cop is murdered by a police informer and his gun stolen. Part 4: ‘Nude in a Box’ – The discovery of the body of a dead woman results in a man being put on trial. 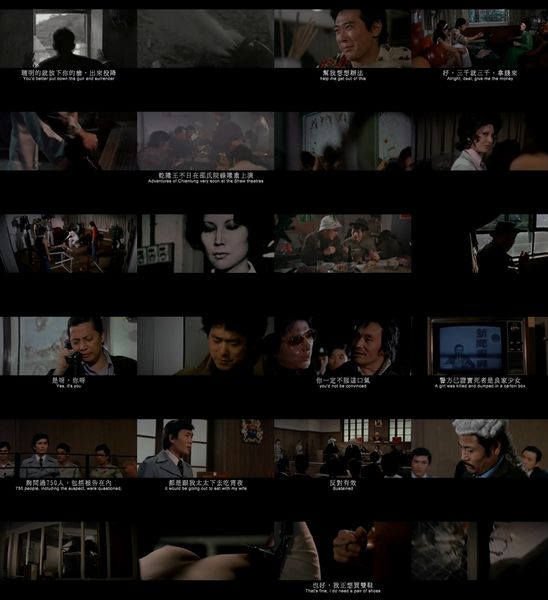 One Response to Homicides The Criminals Part II (1976)