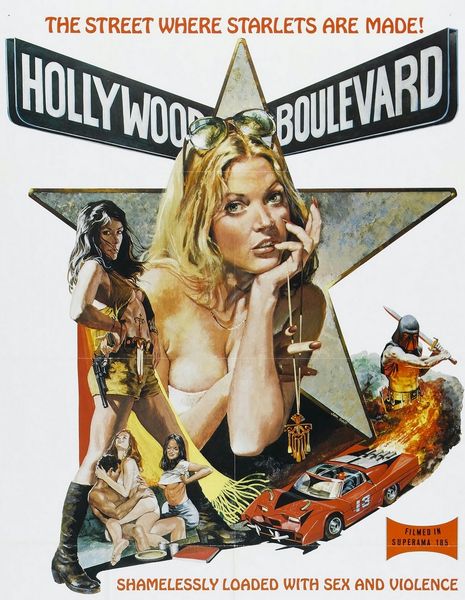 Description: Lovely Candice Rialson, stars as aspiring actress, Candy Hope. Candy arrives in Hollywood, fresh from the Midwest. Candy is another naive starlet wanna-be, who is determined to carve out an acting career in Hollywood. She gets her wish, and signs a contract with Miracle Pictures. They’re a dubious outfit, that churns out sleazy tits-and-ass flicks. Candice finds herself cast in these low-grade films at Miracle, along with other voluptuous, budding young actresses. Veteran actress for Miracle, Mary McQueen, is a ferocious prima donna. And she doesn’t take kindly, to competition from Candy and the other actresses working for Miracle. Suddenly, several of the actresses at Miracle, start getting murdered, one-by-one. Meanwhile Candy, disgusted by the cavalier attitude of the head honchos at Miracle about the killings, wants to give-up stardom altogether. But Candy also finds her own life in danger, and gets embroiled in finding the culprit, responsible for slaying the other actresses. 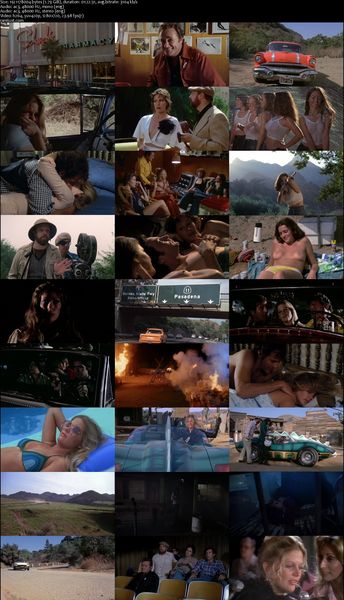