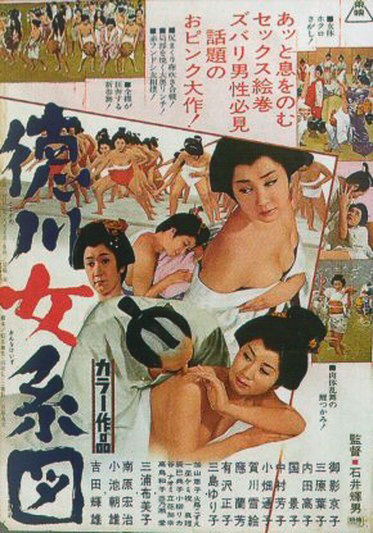 Also known as: Tokugawa onna keizu, The Shogun and the Three Thousand Women

Description: A tragic love story involving the 5th Shogun of the Tokugawa dynasty and a woman who became one of his concubines. 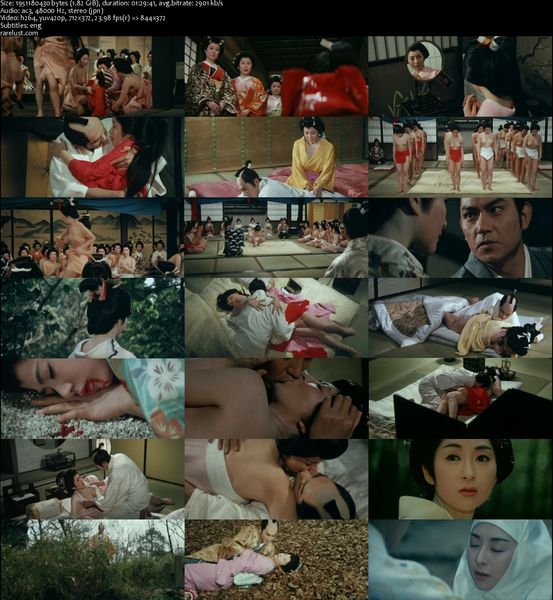 2 Responses to History of the Shoguns Harem (1968)