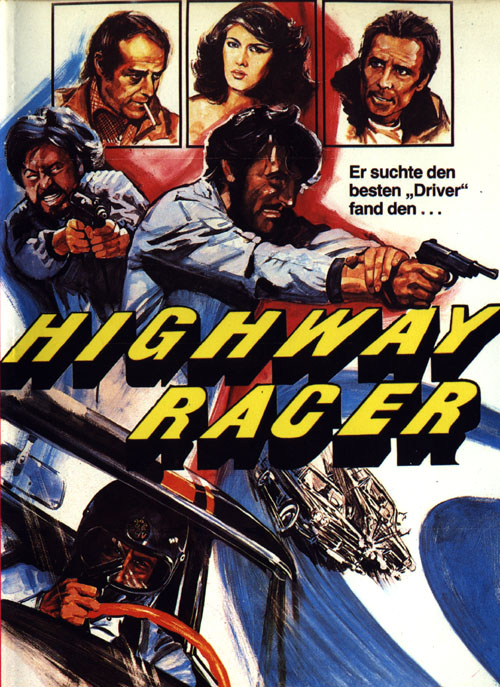 Description: Maurizio Merli, stars as a hot-shot police driver who has more guts than brains, often landing him in hot water with his middle-aged mentor, who was once a legendary police interceptor responsible for numerous large scale arrests. Merli’s character is finally taken under his mentor’s wing and emerges as a brilliant driver, complete with a restored Ferrari that his mentor used to drive. The young cop goes undercover in a bank robbery outfit and eventually has to square off against its leader, who is one of the greatest high speed drivers in the history of Italian street crime. 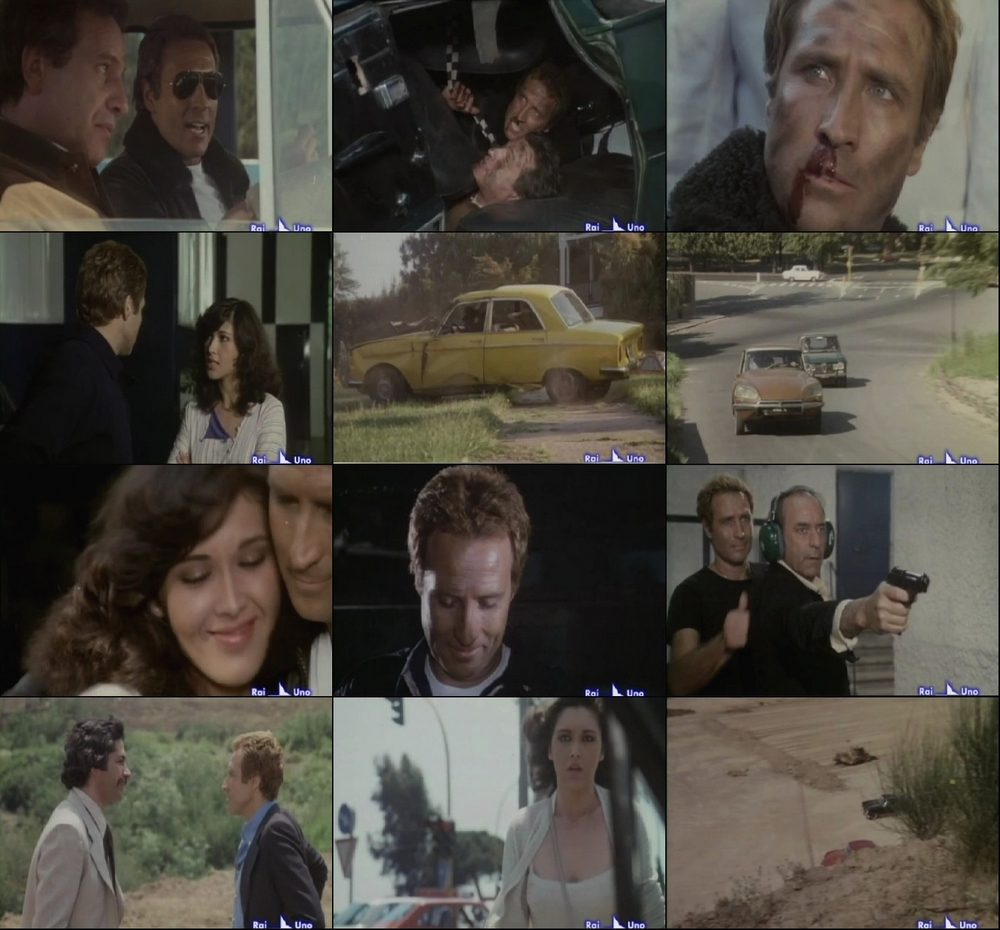