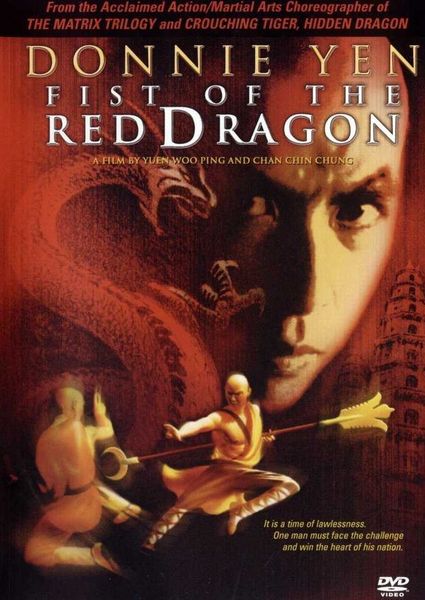 Also known as: So Hak-Yee, Fist of the Red Dragon

Description: Action-packed as usual with Donnie Yen kicking his adversaries in the role of “Beggar Su”. Basic plot revolves around a young Beggar Su getting addicted to opium and manipulated by a scheming imperial prince to fight against WFH and assassinate a righteous general. As expected, Beggar Su repents and gangs up with WFH against the prince in a climactic battle. Guess who you have helping the prince, the White Lotus sect of course.. 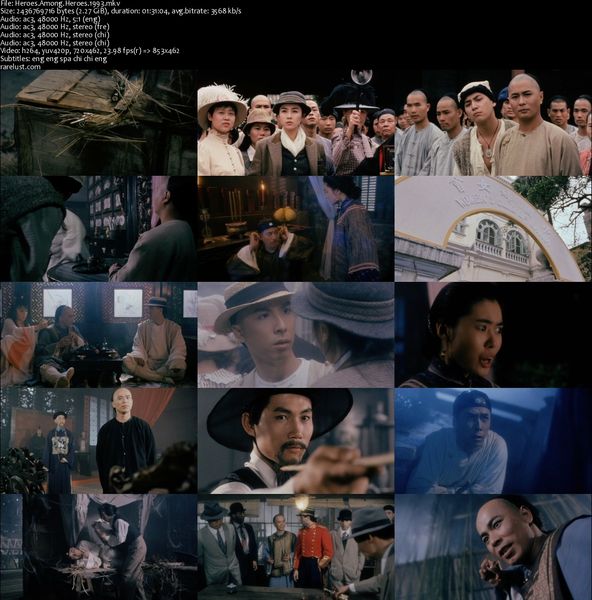 One Response to Heroes Among Heroes (1993)