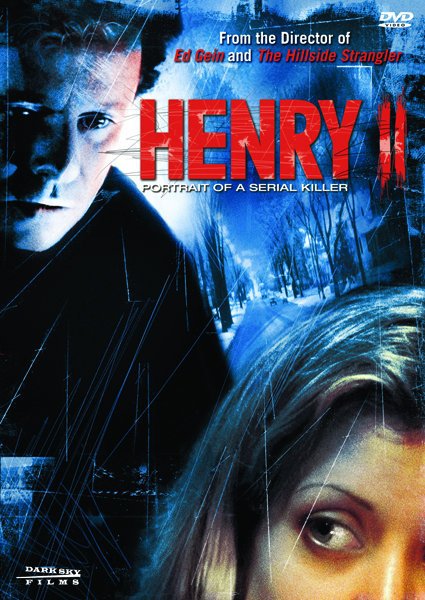 Description: Henry II picks up where the original (Henry: Portrait of a Serial Killer) left off. Henry (Neil Giuntoli) takes a thankless job at a port-o-john company where he meets husband and wife, Kai (Ken Komenich) and Cricket (Kate Walsh). They take pity on the homeless drifter and offer him a room in the home they share with their emotionally fragile teenage niece, Louisa (Carri Levinson). Henry learns that Kai has a side job as an arsonist-for-hire, setting up phony insurance scams to make money for their boss, Rooter (Daniel Allar). He agrees to join Kai and on one of their first outings, they discover two squatters in a building that’s been marked for fire. It is then that Henry introduces Kai to his life’s work… and the murders begin. Kai has never killed before, but he turns into a willing accomplice. Initially, the two men work well together. But as the killing sprees increase in their depravity, it’s more than Kai can handle. He wants out, but he’s in too deep. 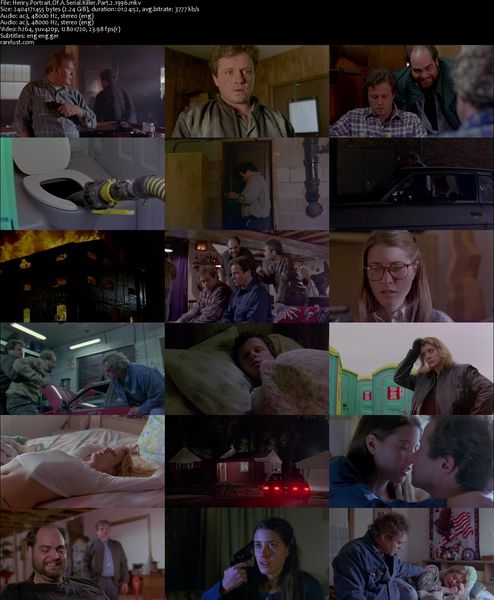 2 Responses to Henry II Portrait of a Serial Killer (1996)