Description: Three young men go rob a man and two of the robbers get shot and the third robber shoots the man dead. The one guy left standing assumes his 2 buddies are dead, grabs the money and leaves. Johnny survives and goes to prison for 5 years, one robber dies, and the 3rd guy gets away with the money scot-free and lies to Hayden’s sister that Johnny killed Hayden. When Johnny is released, Gloria meets him and tells him that he is dead just like her brother. She asks her boyfriend, Patty, to kill Johnny but he can’t because he knows he did not kill her brother. In the meantime, Johnny wants to go straight and gets into boxing and Patty gets sexually involved with Gloria’s mother, Liz, who is a drug addicted night club singer with a bad leg. Gloria gets rather angry with Patty and Liz and problems ensue. 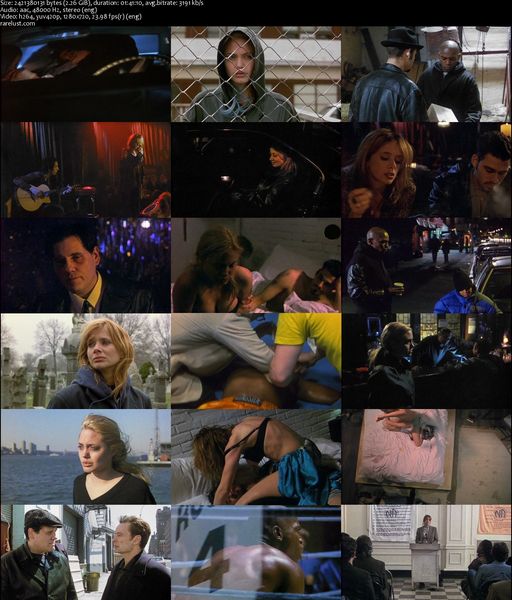