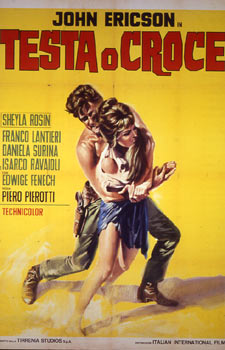 Description: Shanda is charged with the murder of the banker, Burton and to save her from being lynched, the sheriff sends her off to Phoenix. During the trip the two deputies to whom she’s been entrusted rape and leave her in the desert, certain that she’s dead. The girl is found by Black Talisman, an outlaw, who takes her to his hideout, nurses her back to health and after hearing her story, determines to avenge her and clear her name. 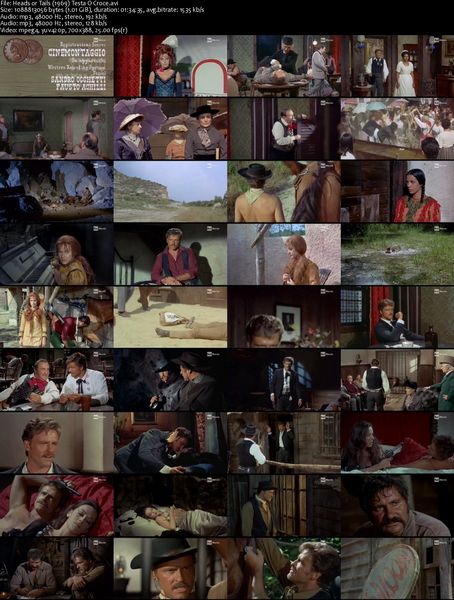