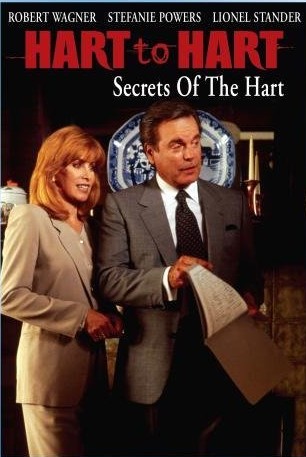 Description: Jonathan and Jennifer Hart are in San Francisco to help with a charity auction. Jennifer picks up an old locket for auction and shows it to Jonathan. Jonathan quickly recognizes a picture of him and his sister who he hasn’t seen since he was a child, inside. Stuart Morris approaches the Harts claiming to be Jonathan’s nephew. Stuart tells them that his aunt is Mr. Harts long lost sister. Perhaps, this family reunion isn’t quite what it seems 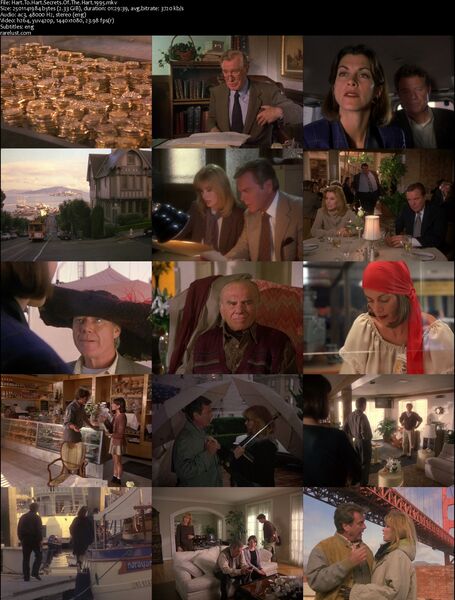