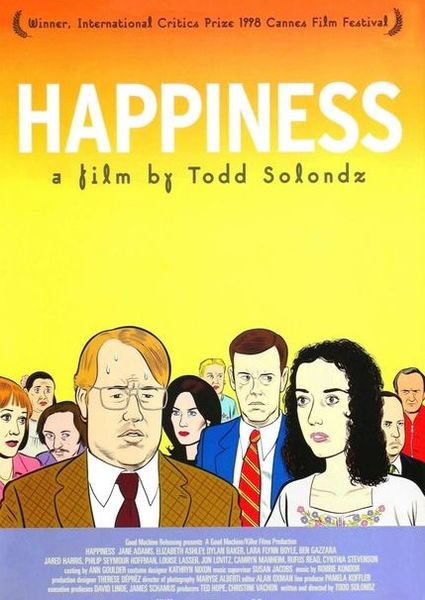 Description: The lives of several individuals intertwine as they go about their lives in their own unique ways, engaging in acts society as a whole might find disturbing in a desperate search for human connection. 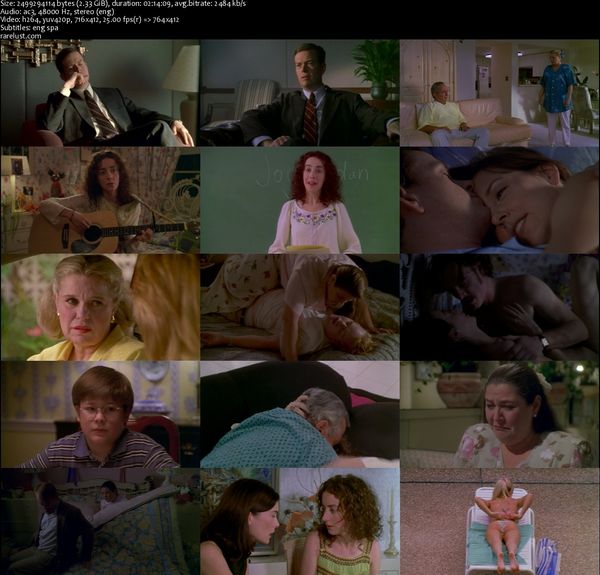