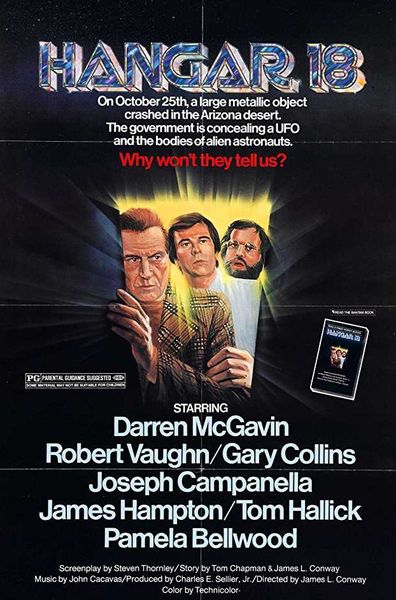 Description: Shortly after the launch of a satellite from a space shuttle the satellite collides with an UFO in front of the crew’s eyes. Because of an election campaign some politicians try to hide the crashed UFO — inside hangar 18. 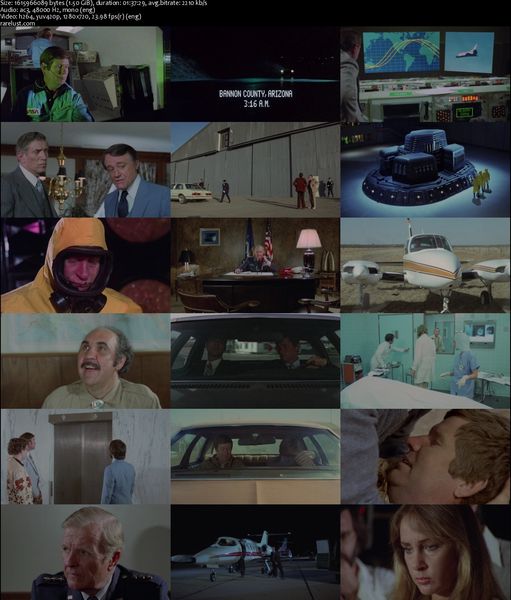