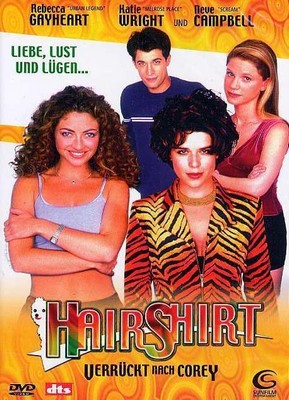 Also known as: Too Smooth

Description:  A self-obsessed man runs through one woman after another in this screwball comedy. One of his rejected former lovers decides to take it upon herself to see to it that he never develops another relationship and sets out in attack when he does fall for an actress. Completing the mess, his constantly talking roommate and film co-writer also has a crush on the actress. 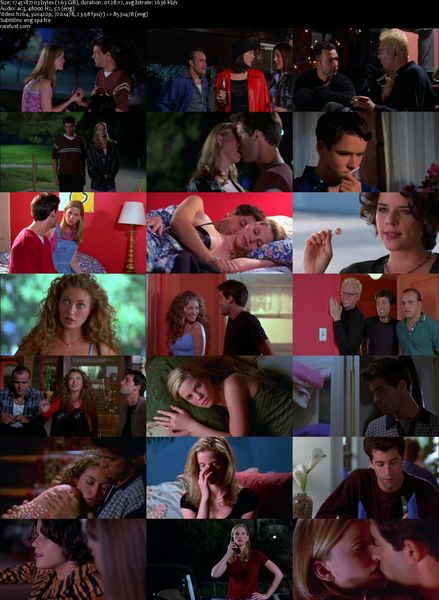