Guide to the Flipside of British Cinema (2010) 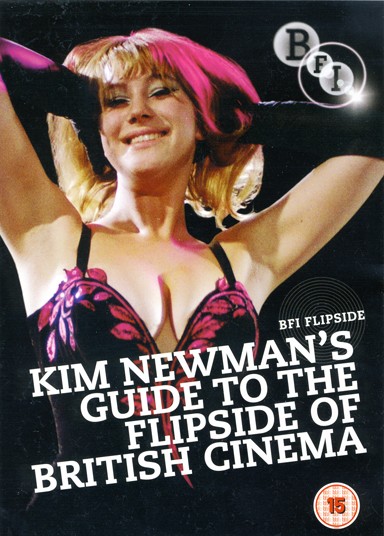 Also known as: Kim Newman’s Guide to the Flipside of British Cinema

Description: Respected film critic Kim Newman presents this documentary review of a number of the films featured in the BFI’s ‘Flipside’ series. With the series specialising in showcasing some of the more obscure and hard-to-find examples of British filmmaking over the years, Newman reviews the releases to date, interspersed with clips from the films. Also includes the documentary short ‘Carousella’ (1966), about a group of striptease artistes, the short travelogue ‘Tomorrow Night in London’ (1969), and the short story ‘A Spy’s Wife’ (1972), directed by Gerry O’Hara. 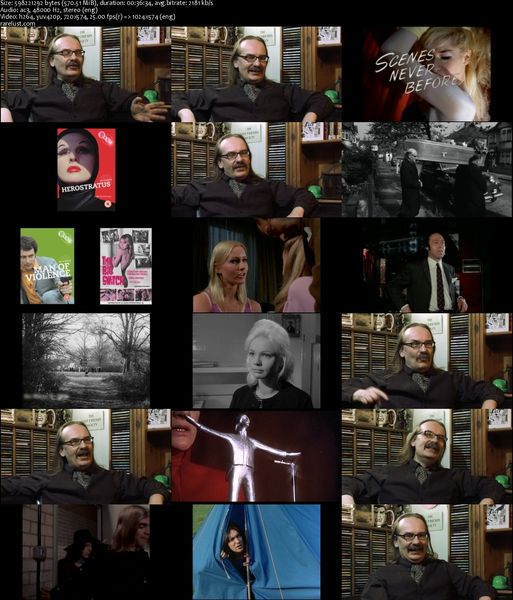 The Spy’s Wife (1972) | imdb | preview
26min The Spy’s Wife is an offbeat and down at heel view of the secret agent’s life. It’s a slight but entertaining little tale with a cheeky twist end

2 Responses to Guide to the Flipside of British Cinema (2010)