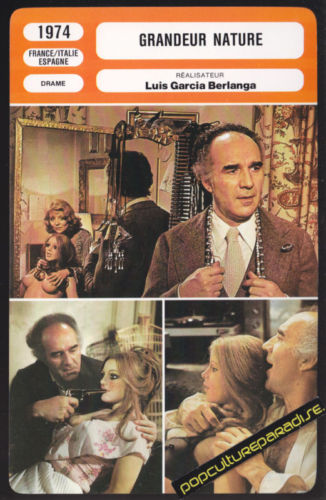 Description: When Michel (Michel Piccoli) gets the life-sized sex doll he ordered, shipped directly from Japan, he is only intrigued by it at first. Then the silent unresponsiveness of the thing begins to haunt him, and he finds himself reacting to it as if it were an equally unresponsive living woman. As time passes, more and more of his life is spent trying to satisfy or placate its relentless silence, and he goes somewhat mad. He dresses the doll and takes it with him wherever he goes. When his usually very tolerant wife discovers what is going on, her jealousy knows no bounds and she attempts to imitate this threatening love-object. The light-hearted quality of this addle-pated fantasy darkens quickly when various neighborhood men attempt to put the doll to its originally intended use. 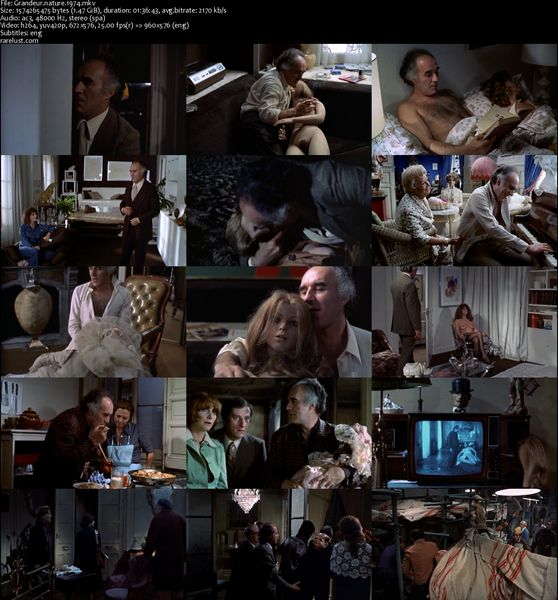