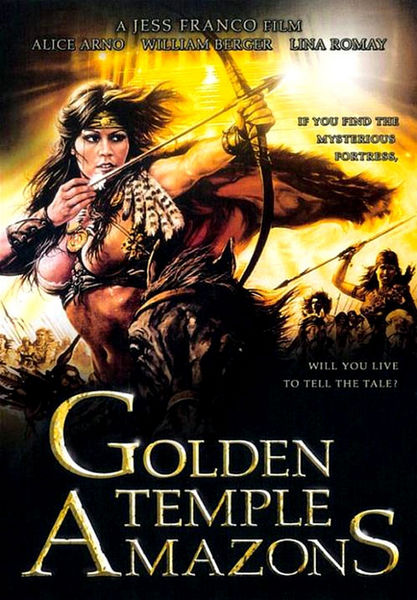 Description: A woman, raised by an Amazon tribe after they killed her parents, seeks revenge on the tribe for their deaths by joining an expedition looking for the tribe’s secret golden temple. 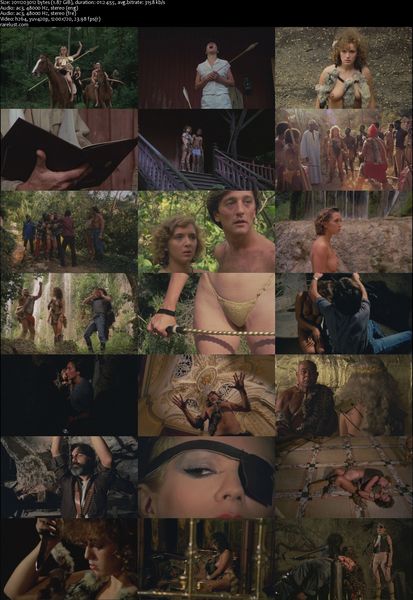