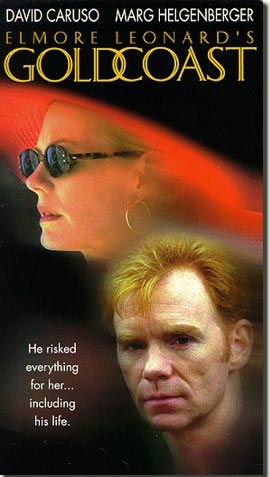 Description: Karen’s married to Frank, a millionaire who has no morals and a hypocrite. it’s alright for him to fool around but not for her. So when she has an affair and brags to him about it, he vows to get back at her. When he dies after having one of his trysts, he leaves her millions of dollars but in trust, and also he has left instructions that if his wife gets involved with someone that they should be warned off. Maguire’s a man who did a job for Frank but was not paid for it so he goes to Karen hoping to collect what Frank owes him. When they meet there’s an attraction. And they also have to deal with Roland the man who’s been assigned to keep all men away from Karen but when he learns what she has, he tries to capitalize on it. 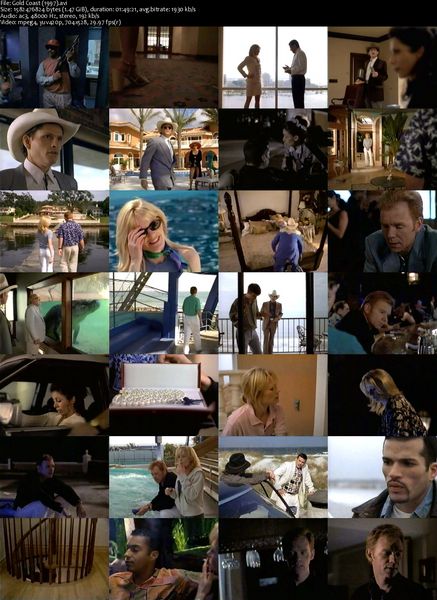