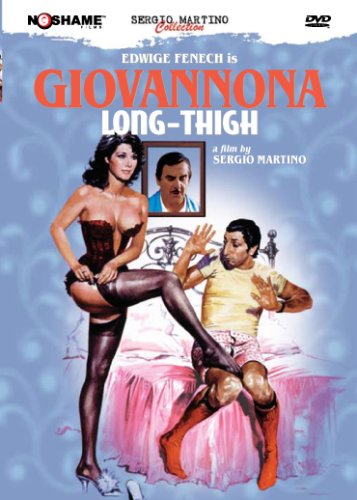 Description: A new judge closes a cheese factory for pollution; its owner, La Noce, bribes a monsignor who points him toward an official who might fix it. La Noce needs leverage and discovers the official’s taste for other men’s wives. He sends his stuttering assistant, Albertini, to hire a willing woman to pretend to be La Noce’s wife. Albertini finds a virginal-looking prostitute with a potty mouth. A train trip from Rome to Sicily has many mix ups, but once in Sicily, maybe La Noce’s plan to compromise the official will succeed. All the characters converge: La Noce, his wife, Albertini, the whore, her pimp, the official, his wife, and the official’s jealous secretary. What about the cheese?