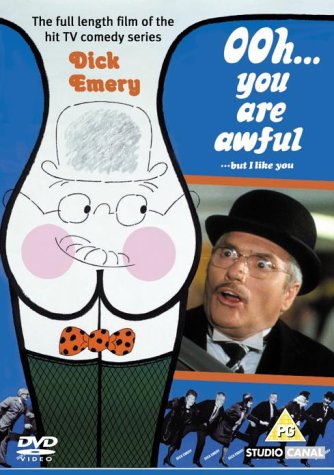 Also known as: Ooh… You Are Awful

Description: Charlie Tully and womanising Reggie Peek con two rich Italians out of £500,000 but during their flight out Charlie is arrested for coning an American and a dog. Reggie stores the money in a Swiss Bank and after Charlie is released is about to tell him which Bank when he is killed by Sid Sabbath’s gang whose girlfriend Reggie had an affair with. The only lead is four tattoos that is on the girls Reggie had affairs with while Charlie was in jail. But Sabbath is on Charlie’s trail to kill him and the Italians contract the mob – to find the money and then kill him. 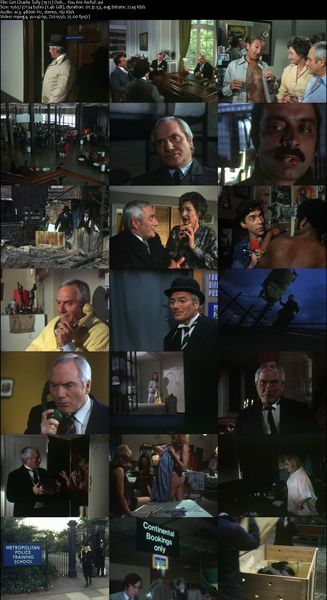 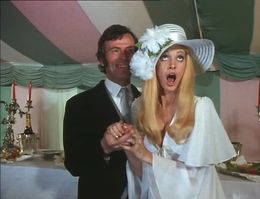 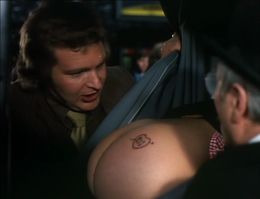 One Response to Get Charlie Tully (1972)