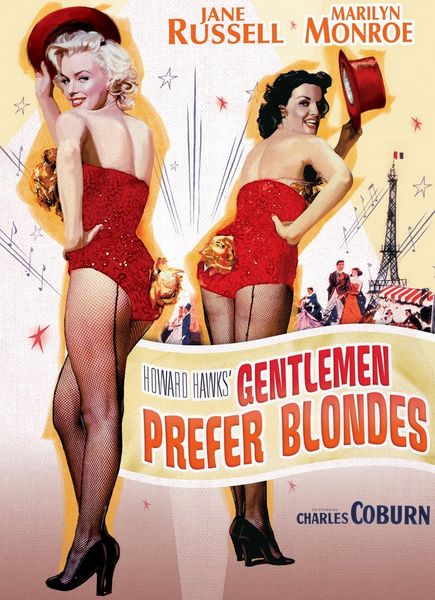 Description: Singers Lorelei Lee and Dorothy Shaw travel to Paris, pursued by a private detective hired by the disapproving father of Lorelei’s fiancé to keep an eye on her, as well as a rich, enamored old man and many other doting admirers. 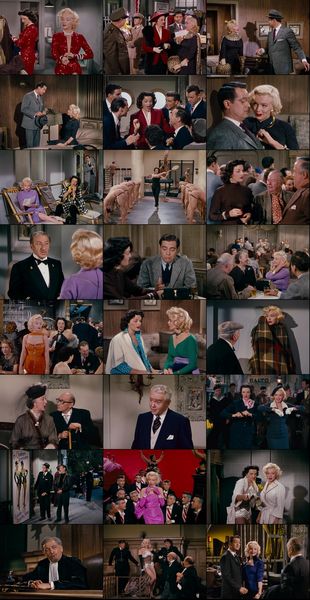 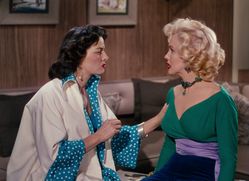 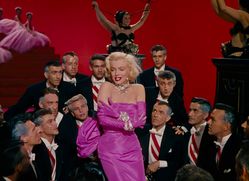 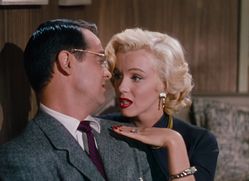 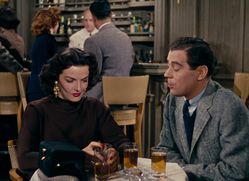