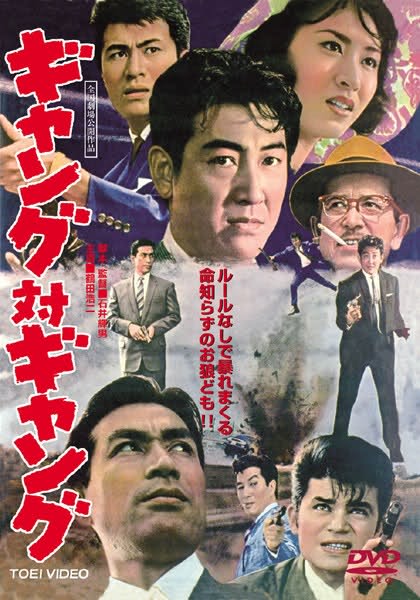 Description: The plot opens with the conventional formula. The hero (Tsuruta) comes out of prison, having served time through taking the blame for a fellow gang member’s crime. However, his former gang boss seems to have gone to seed – another conventional development – with people now killing each other and dealing in drugs. The hero then teams up with a lone operator (Tamba) who specialises in shaking down gangsters. Together they trace an opium refinery in Kakone and face the evil gangsters in a gun-battle on the slopes of a steep mountain, providing the kind of rural setting for his urban yakuza that was Ishii’s trademark. 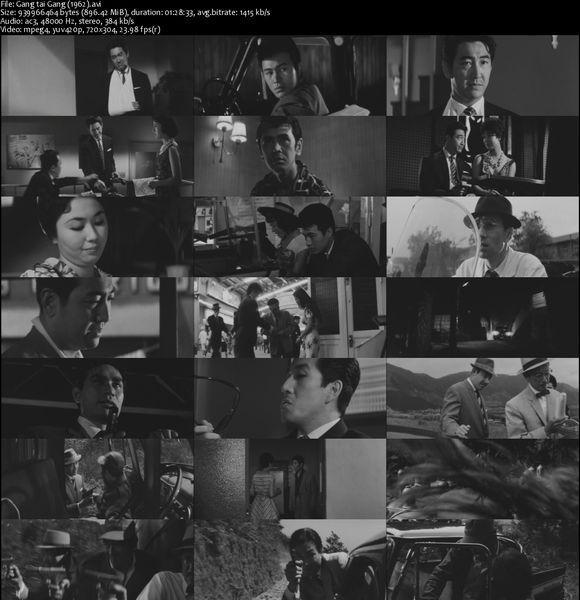