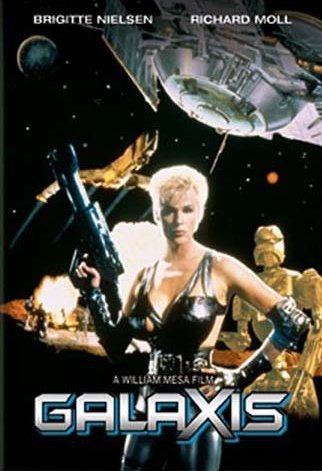 Description: Legend says that the sacred crystal is the source for all life and was created at the beginning of time. Kyla has sought the crystal to use its powers for himself and he takes the crystal after smashing the defenders on the Planet Sintaria. But there is another identical crystal on Earth and Ladera heads there to get it before the evil Kyla. She finds that Jed has taken the crystal from is hiding place, but Victor and his inexhaustible hit men want it for money they gave to Jed. Ladera easily handles the weak earthlings and saves Jed, but Kyla is also after the crystal. Jed and Ladera must find the crystal before Kyla, the clueless cops or the dimwitted villains. 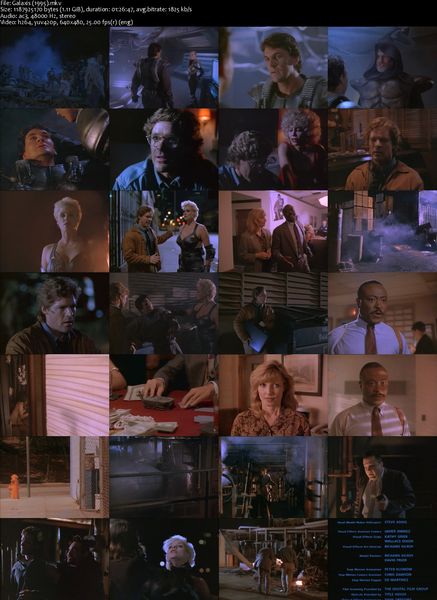