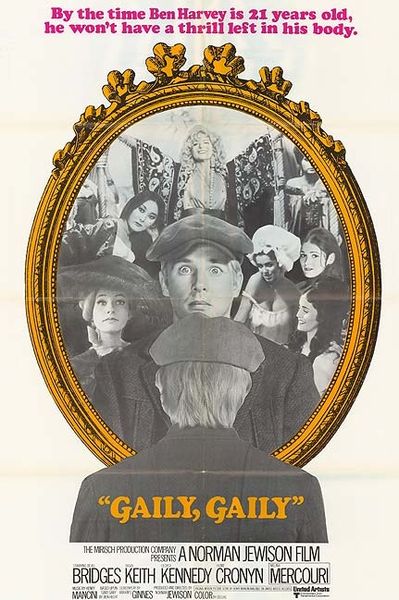 Description: Set in 1910, the film’s main character is Ben Harvey (patterned after Ben Hecht): serious about seeing the world, he leaves his home for Chicago, where he meets a woman named Lil, who in reality is the Madam of the bordello Ben mistakes for a boarding house. He also is friends with Adeline, one of the prostitutes. While he tries to find work, Ben encounters other people, including a man named Sullivan, who is involved in shady doings in city government. Suspecting corruption, Harvey and a hard drinking reporter decide to investigate. 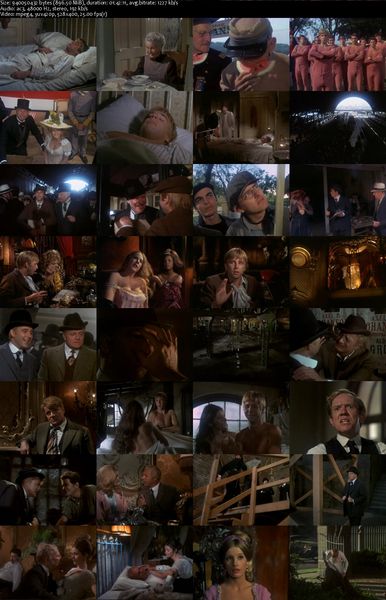