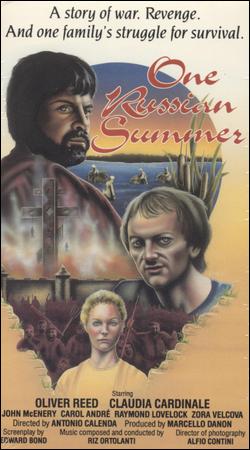 Also known as: One Russian Summer

Description: Based on M. Lermontov’s novel Vadim, this costume drama, set in Russia during the 1700s, chronicles the battle between a vengeful, anarchic peasant and the tyrannical landowner who killed his mother and father. 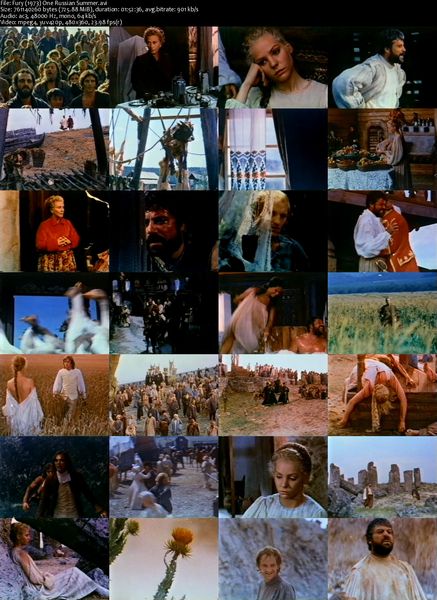 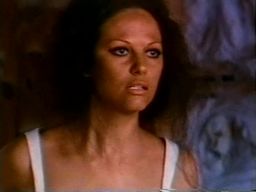 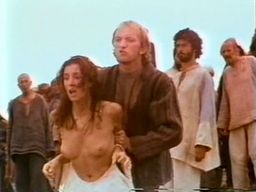