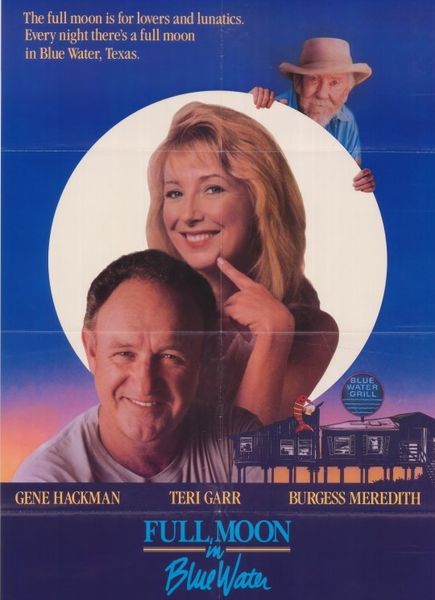 Description: Floyd, the owner of a bar on the Texas coast, has been depressed for a year after his wife disappeared in a swimming accident. He lives with his senile father-in-law “The General” and is helped by Jimmy, a former asylum inmate, and the good-natured Louise. The bar is rapidly losing money and Charlie wants to buy it cheaply before it becomes publicly known that a nearby bridge is to be built. Louise offers her savings to go into partnership with Floyd, but Floyd decides to sell when he is forced to pay his back taxes. 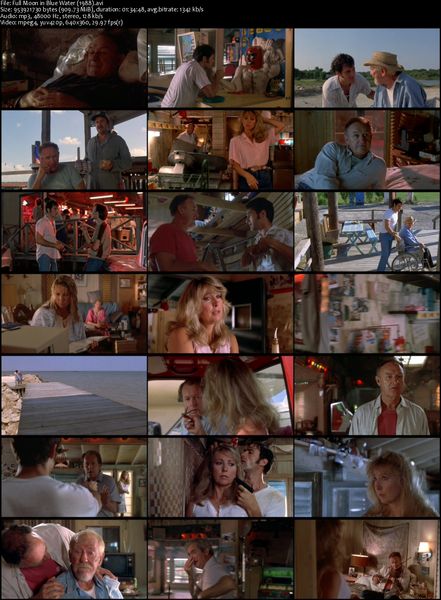