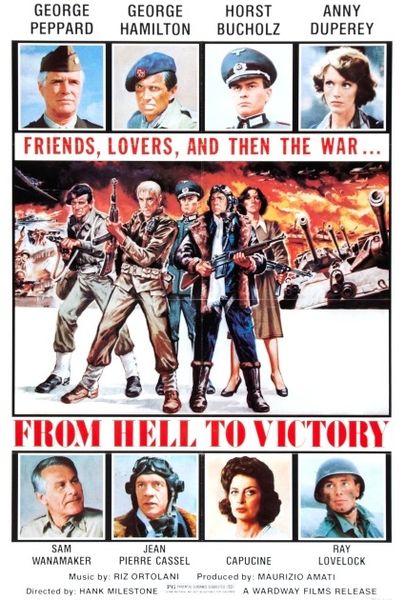 Description: On August 24, 1939, at a small French cafe, six friends are about to go their separate ways. They vow to reunite on that day each year at the cafe. The film follows each of their lives: one begins work with the French resistance, one joins the French commandos, another is forced to join the Nazi army, one becomes a flier, and the two others are just simple officers. On the day Paris is liberated, the three surviving friends meet at the cafe and get drunk. 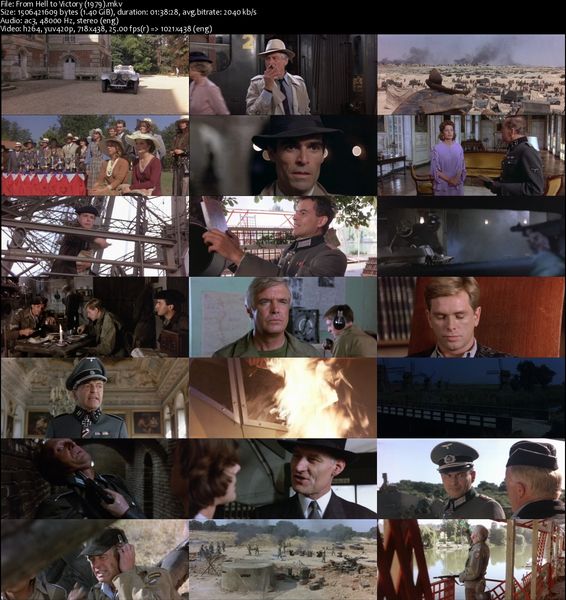