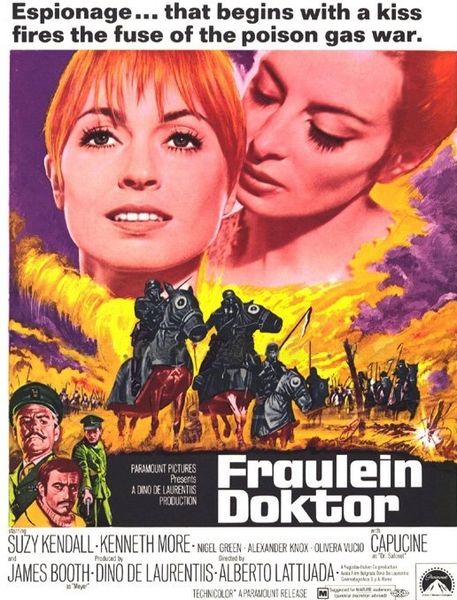 Description: During ww1 the German intelligence sends a team of saboteurs and a woman spy to Scotland to help assassinate Lord Kitchener. Later on the German intelligence sends another team of spies to Allied headquarters in Belgium to steal the secret Allied defense plans. The German female spy, known as Fraulein Doktor, is entrusted with stealing the new mustard gas formula from its French female inventor. Afterward, the German army uses the new mustard gas on the battlefield during its offensive against the Allied armies. 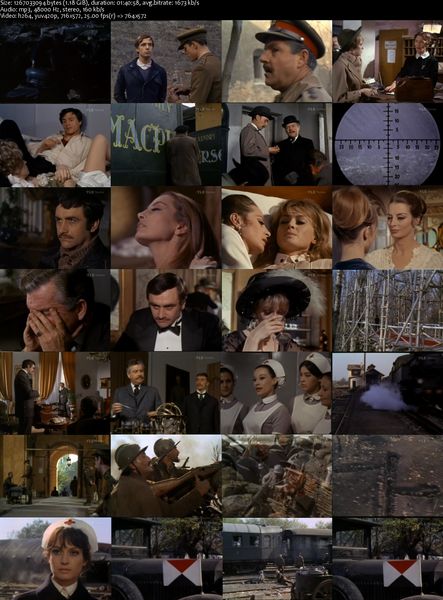 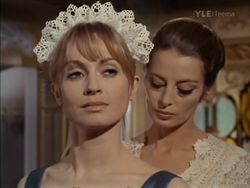 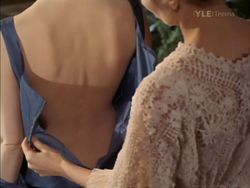