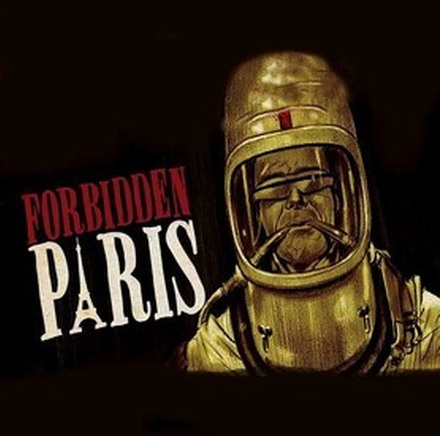 Description:  Paris interdit follows the pattern of the Italian mondo style documentaries which began in 1962 with MONDO CANE. The film jumps from one strange scenario to the next, including a woman who goes publicly nude on a bet, a family man wearing an anti-radiation suit in fear of the end of the world, a orgy-indulging cult with a kissing fetish, a role-reversal wedding of performing transvestites, a middle-aged man who gives striptease lessons to housewives, a self-absorbed loner who believes he’s a vampire, a ritualistic funeral procession involving the burning of a mannequin, a mass swimming pool baptism, etc. Probably the most fascinatingly grotesque bit, which at the same time is strangely touching, is when a woman has her beloved deceased medium sized dog stuffed by a pipe-smoking taxidermist (shown in graphic detail) and installed with an electronic barking device! 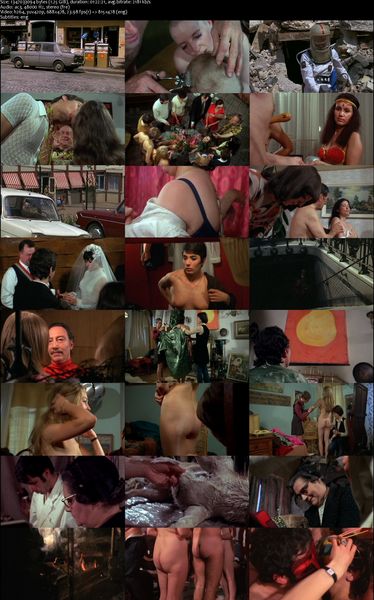