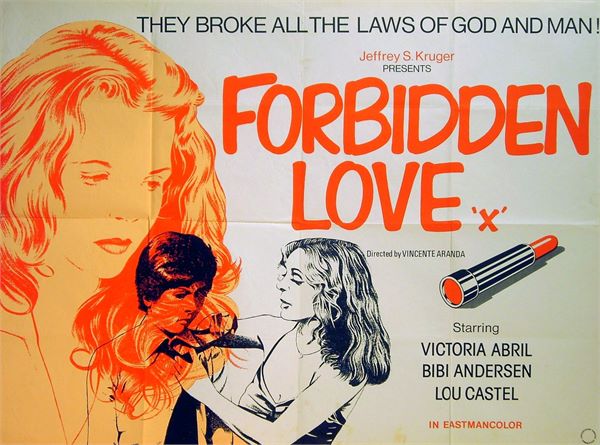 Also known as: Cambio de sexo, Change of Sex, I Want to Be a Woman

Description: In this 1976 film, an unhappy and very effeminate man (played by a woman, Victoria Abril), experiences one difficulty after another. As a boy in Cataluña, his father attempts to teach him to “be a man.” These lessons include taking him to a big-city whorehouse to have sex. At the bordello, he successfully avoids having sex with a woman, but when he sees a transvestite revue which culminates in the actors revealing their actual genitalia, he is fascinated. He runs away from home, learns to be a hairdresser, and develops a transvestite act of his own. After numerous love affairs with men, he eventually realizes his transsexual nature and goes to another country to have a sex-change operation. 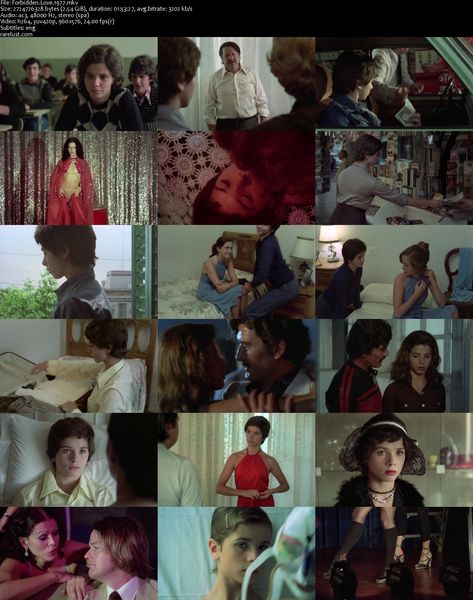 One Response to Forbidden Love (1977)