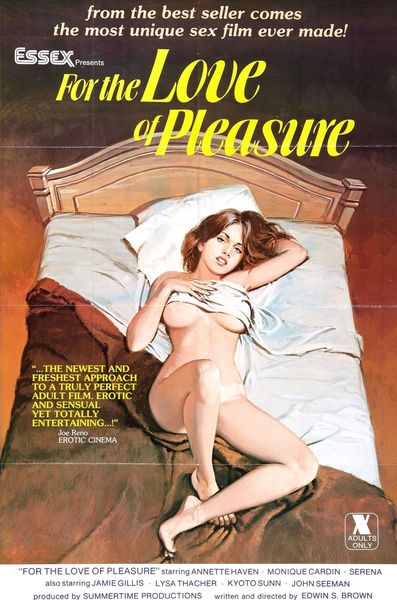 Also known as: The Cat Burglar

Description: A woman wakes up to catch Simon Black robbing her bedroom. To his surprise, she points a gun at him and says her husband won’t be home for another hour. She then forces Simon to have sex with her or she’ll call the police. She has sex with him until they hear her husband coming home. The woman tells Simon to get out, but he can’t help himself climaxing. She therefore improvises by yelling “stop, thief!” and shoots Simon to death. Simon wakes up in the afterlife, where Shiva promises him an endless supply of food and sex encounters. Alas, when he is too exhausted to deflower a high school senior, Shiva has him doing it anyway. After a while, he says it’s too much to bare, but Shiva says she can’t stop it. He therefore claims he doesn’t belong in heaven anyway. Shiva then asks him whoever said this was heaven? 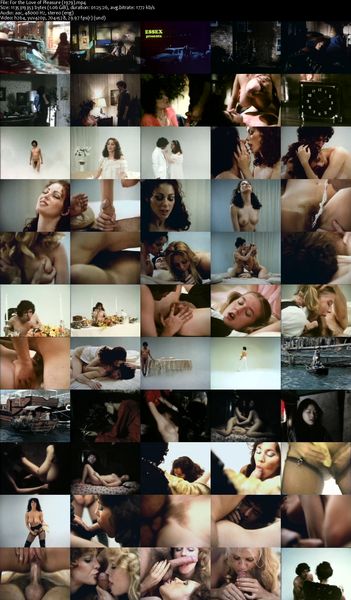