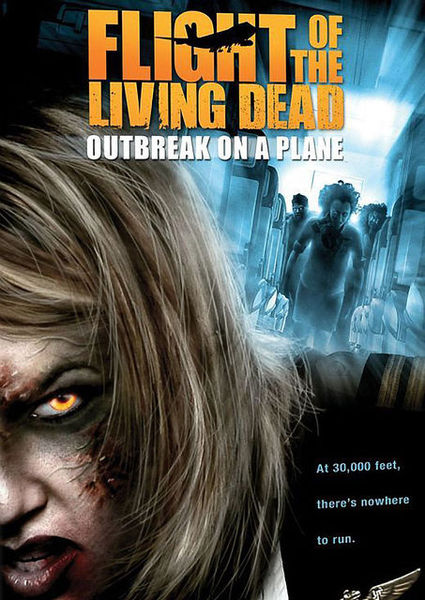 Description: A fellow scientist accidentally escapes containment aboard a plane during turbulence. After she is gunned down by a security guard, she reanimates as a zombie, killing and infecting several passengers and crew members on board the flight. A U.S. federal air marshall, along with a police officer, a flight attendant and a handful of survivors, must ride out the horrific flight just long enough to stay alive. 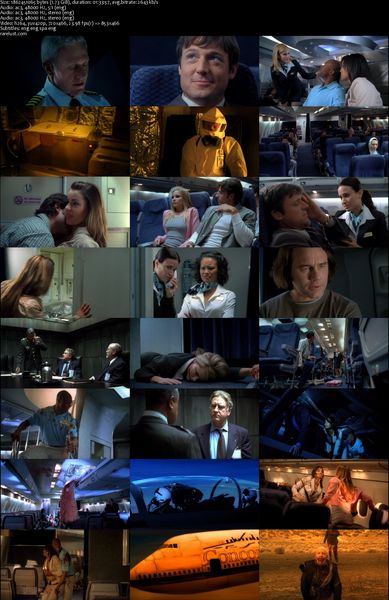