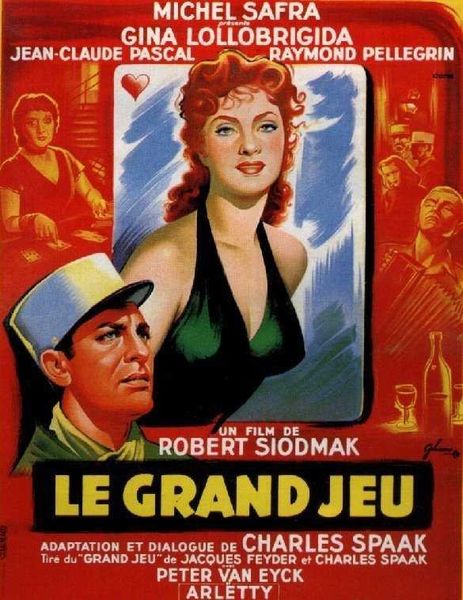 Description: Pierre Martel is a brilliant lawyer in Paris who has fallen in love with a ravishing Italian girl, Sylvia Sorrego and they take up housekeeping on a luxurious scale beyond his means, and Pierre commits a few irregularities and is asked to resign the Bar Association. He heads for Algeria and tells Sylvia to sell everything they own and join him there. Sylvia is a no-show and Pierre, broke, with a dishonored name and having lost the woman he loves, dons the hair-shirt he wears the rest of the film and becomes a human wreck, and he joins the Foreign Legion. Pierre and his friends Mario and Fred engage in a bit of globe-hopping warfare for the next four years and are sent back to the camp in Algeria. There, they discover a house/castle near the camp called “The Last Stop” run by Madame Blanche, who spends most of her time reading playing cards. When she isn’t reading cards, Madame Blanche runs a few prostitutes on the side and arranges for three ladies of the evening to spend a night in.. 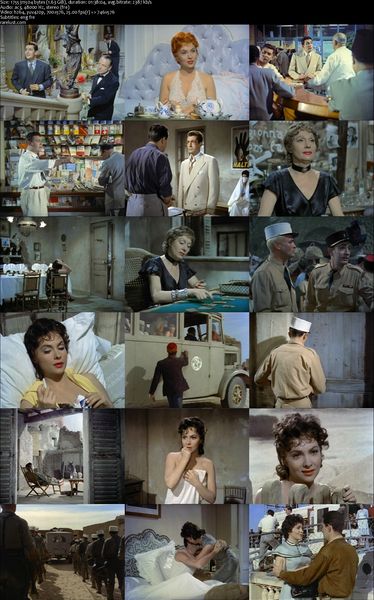