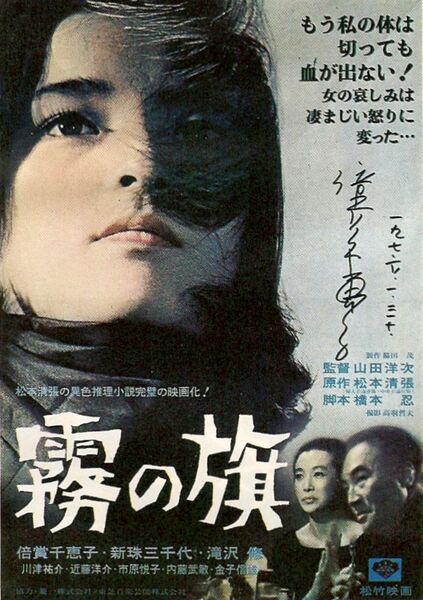 Also known as: Kiri no hata

Description: Kiriko attempts to hire a well-known lawyer to defend her brother’s murder case. The lawyer turns Kiriko down as she cannot afford him. Some time later, Kiriko encounters the lawyer again, but this time it is he who needs her help. 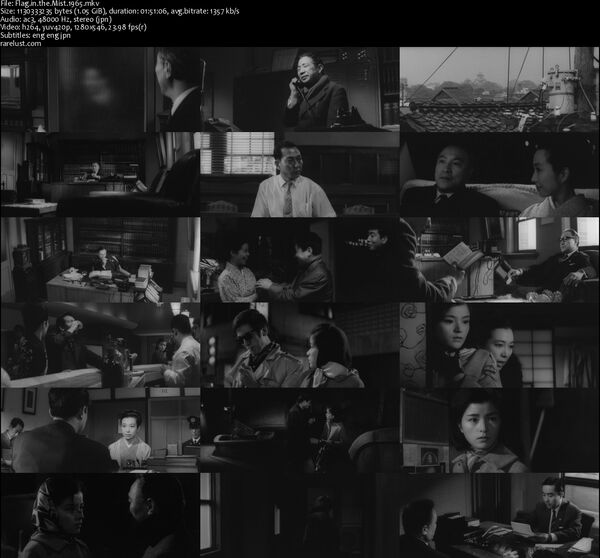