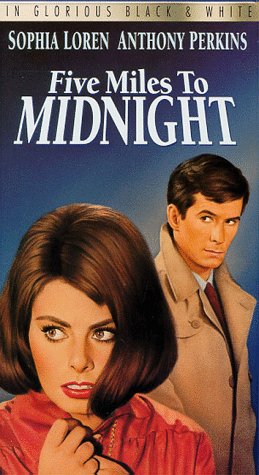 Description: Lisa Macklin, an Italian woman, has a fight with her American husband Robert in a Paris night club. He leaves the next day for a business trip and Lisa says she does not want to see him again. She is with newspaperman Alan Stewart that evening when she learns Robert’s plane has crashed with no survivors. Waking from sedation after the funeral, Lisa finds Robert in their flat, injured but alive. He was thrown clear of the crash by a lucky twist of fate. He now plans to collect the $120,000 insurance he took out at the airport. Once Lisa collects the money and turns it over to him, she will finally be rid of him. She attempts to get advice from Stewart, but he has been replaced by David Barnes. Lisa’s life becomes a tortuous ordeal, at work, at home, faced with a fugitive husband and a growing love for David, who suspects everything. Finally her nightmare concludes when she finally gets the check and meets Robert. As they drive to the Belgian border, he reveals he never intended giving … 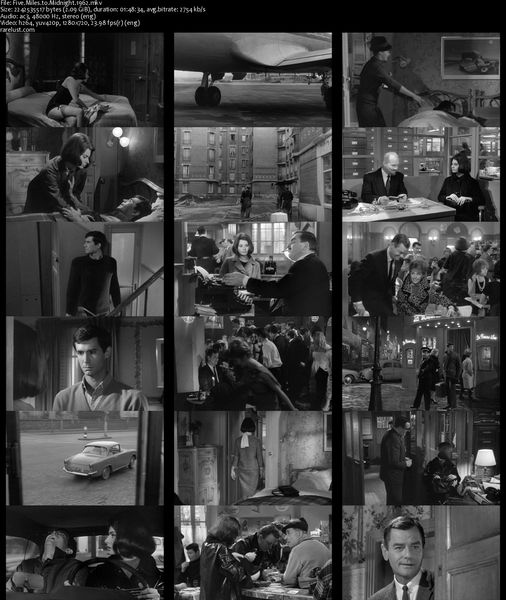