Fifteen Scaffolds for the Killer (1967) 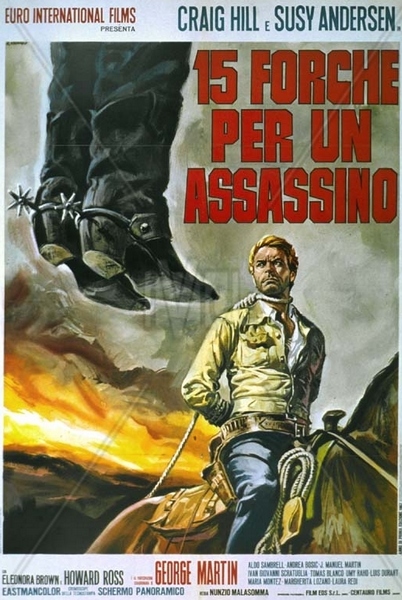 Description: Accused of a hideous crime they did not commit, the members of two rivaling gangs, persecuted by a bloodthirsty lynch mob, take refuge in an abandoned fort, taking two hostages with them. The fort is surrounded by the sheriff and his mob, and the scaffolds of the title are erected in front of the entrance gate. Several people die in both camps during the siege. Finally a fire breaks out and men fleeing from the flames are shot by those waylaying outside the fort. But then the young man who organized the posse in the first place, discovers who was really responsible for the crimes. 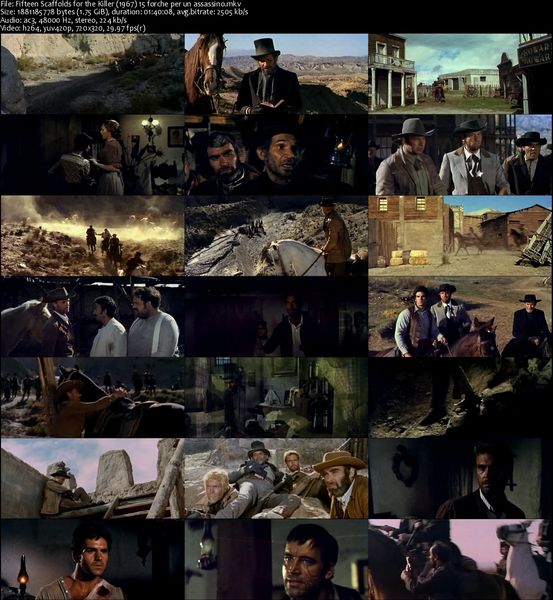 4 Responses to Fifteen Scaffolds for the Killer (1967)