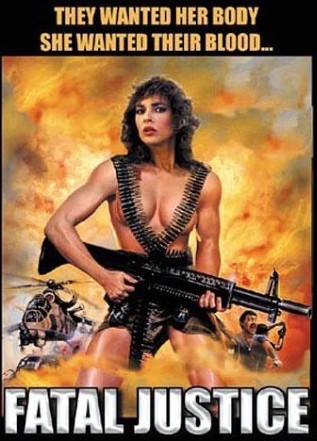 Description: Somewhere near the Texas-Louisiana border, the CIA maintains a force of domestic assassins. So secret is their work that their retirement program is a bullet in the head. Up-and-coming hitwoman, Diana, gets the order to dispatch Mars, a legendary CIA killer who’s reached “retirement” age. She stalks him while he’s in the bush leading a training exercise for recruits. Her pushy boyfriend Rick, also a CIA operative, insists on coming with her. Behind the scenes, a power play within the agency pits Ted Harmon against section boss George Marshall. 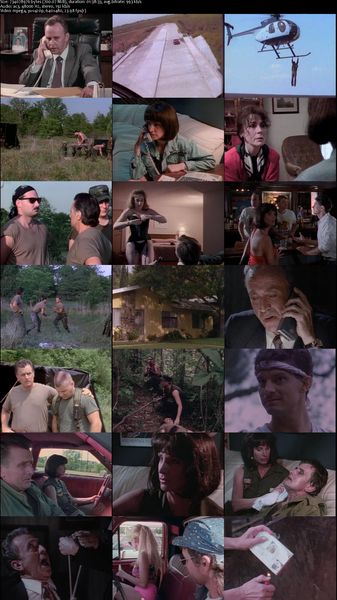