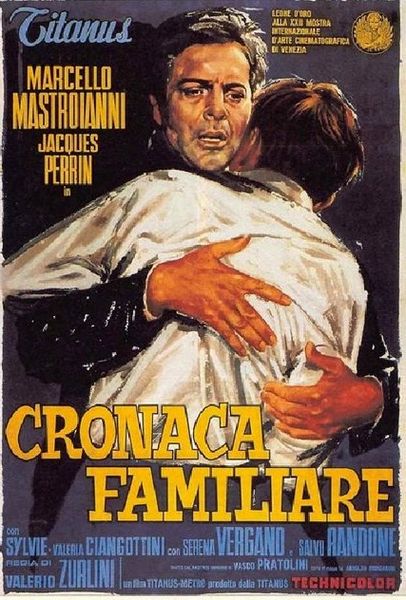 Description: 1945. Enrico Corsi, in Rome, reflects on his relationship with his eight year younger brother, Lorenzo Corsi, following Lorenzo’s recent passing from a long and debilitating illness at age twenty-seven in Florence. Their mother passed away days after Lorenzo’s birth due to complications from the childbirth exacerbated by illness. With their veteran father still in hospital at the time unable to care for the children, Lorenzo was taken in by Sig. Salocchi, the butler of a wealthy English baron, literally to be raised as his and his wife’s son in privilege, while Enrico remained with their maternal grandmother in relative poverty. The brothers did not truly get to spend time with and get to know each other until 1935 when Lorenzo was on the cusp of adulthood. For Enrico, theirs ended up being a largely strained but still loving relationship. Despite growing up in wealth, Lorenzo, who longed for what Enrico had, namely a history with blood relations, was unable to cope with real life . 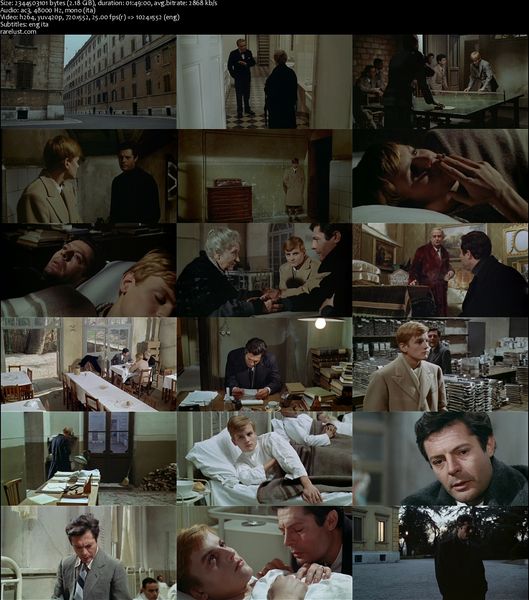 Tagged 1960s, Based On Novel, Italian, Italy. Bookmark the permalink.

One Response to Family Portrait (1962)