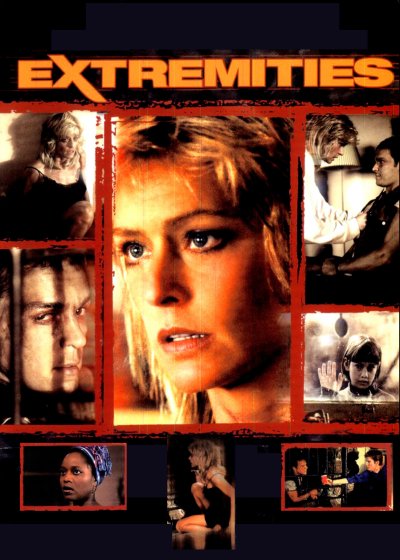 Description:  An intended rape victim manages to escape from her attacker but leaves her purse behind. Worried that he may visit her house and finish what he has started, she contacts the police but they are unable to help, saying that she has no proof. “If he calls, let us know and we’ll send a man round!” A fat load of good that would be. Her worst fears are realised when, alone one day in the house, her attacker visits and attempts again to rape her. Circumstances allow her not only to resist the attack but to turn the tables and lock him away. And that is where her dilemma really starts. Does she release him and risk another attack? Does she go to the police and risk being called a liar? Or does she kill him – and become as low as him? 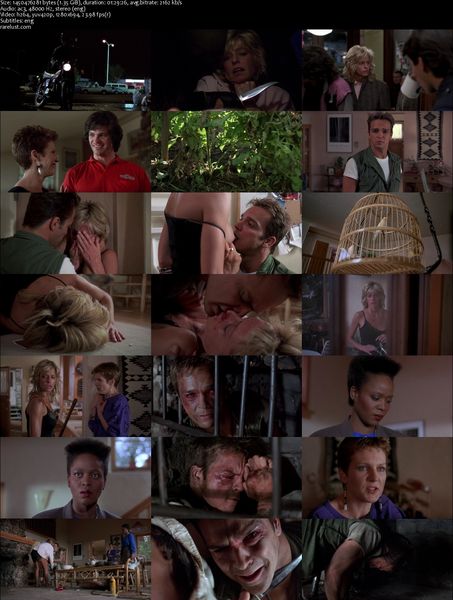 One Response to Extremities (1986)