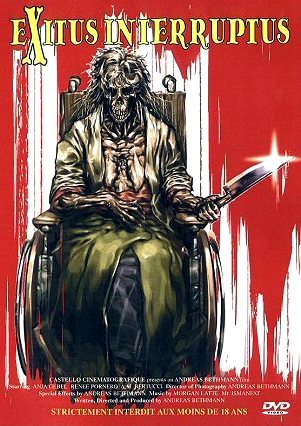 Description: Andreas Bethmann’s latest movie starring Renee Pornero and Anja Gebel. 5 years ago Manuela was kidnapped and ever since has been tormented by the experience . She claims to have killed the sexual predator although his body was never found. Since that time she has not been able to have sex with any man and finds solace in the arms of her best friend and lover Monique. After a series a nightmares which begin to progress deeper and deeper into her psychological condition she seeks the help of a psychiatrist (Andreas Bethmann). The night after her first session her and Monique go out to a club for a couple of drinks. While in the restroom Manuela watches 2 women fooling around in a stall. A man appears and murders one of the girls and ties up the other. He then proceeds to trap Manuela and takes both back to his house in the woods where he tortures the women. 3 days later Monique receives a letter supposedly from Manuela explaining in her 3 day absence and in the letter she asks Monique to visit her for a surprise. Monique’s destination is the killer’s house and she walks directly into his bloody hands… 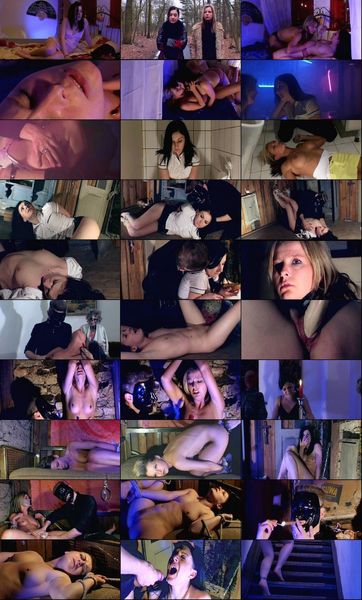