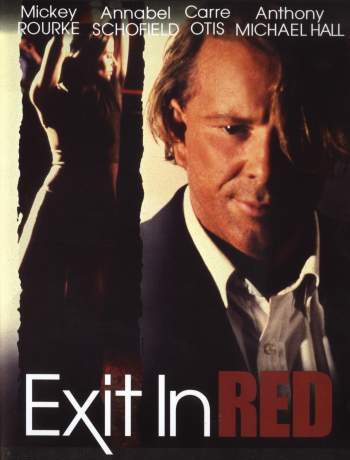 Description: A psychiatrist moves out west after he is brought up on charges of sexual misconduct, for which his adoring, female attorney eventually gets the charges dropped… with the hope that this will move him to like her as much as she likes him. But it is not to be, for this is a doctor who seems destined to be sexually involved with much more cunning than loving women, and it isn’t long before one of them has him caught up in an affair, only to then have her ‘husband’ come and make accusations to the doctor. Urgently called in the night by the woman, claiming that she is being beaten by her ‘husband’, the doctor goes to her…. only to find that her real husband has been murdered and the man who had been playing her husband is really her boyfriend, and the two of them have run off. The doctor has been set up, but because of his past, it is impossible for him to convince the law of his innocence, and he must resolve the matter in his own way. 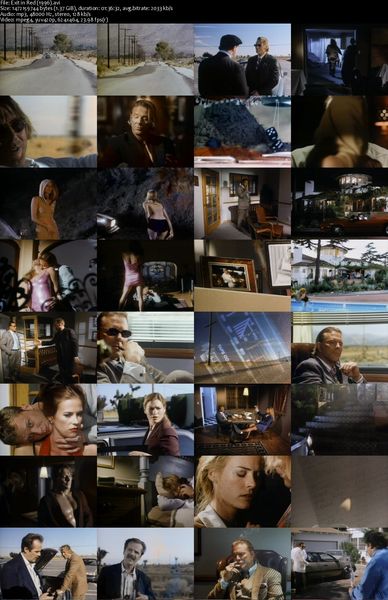