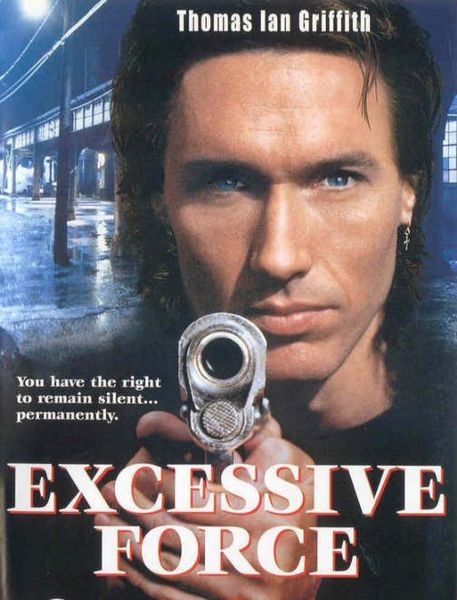 Description: A group of Chicago cops are involved in a raid from which $3,000,000 disappears. The local mob go after them and the body count starts to rise. The new Chief of Police makes it clear to the last remaining officer that he will look the other way if he takes the law into his own hands. When the policeman finds he can’t follow through on this someone else does and he finds himself and his girl are being hunted by more or less everyone for their own reasons. 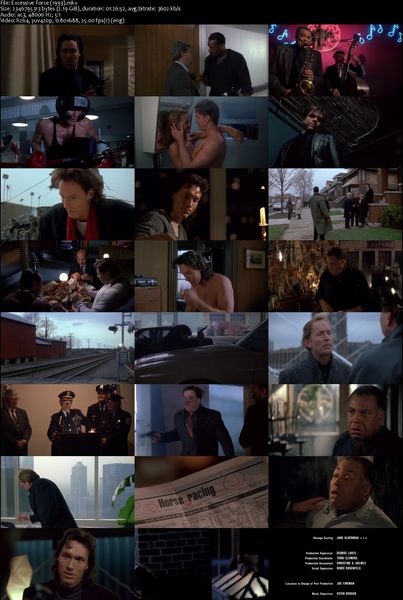